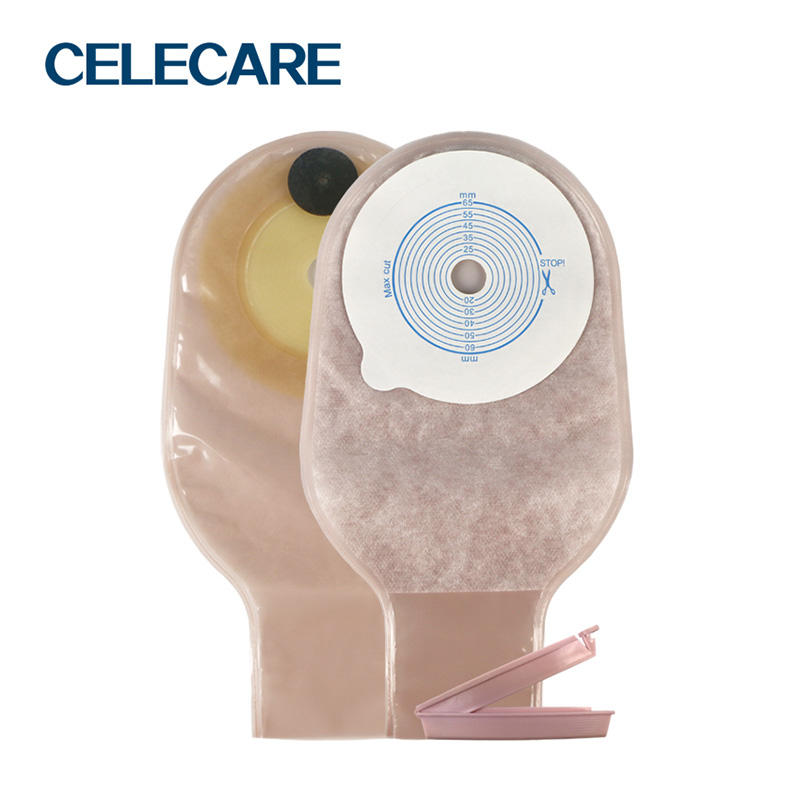 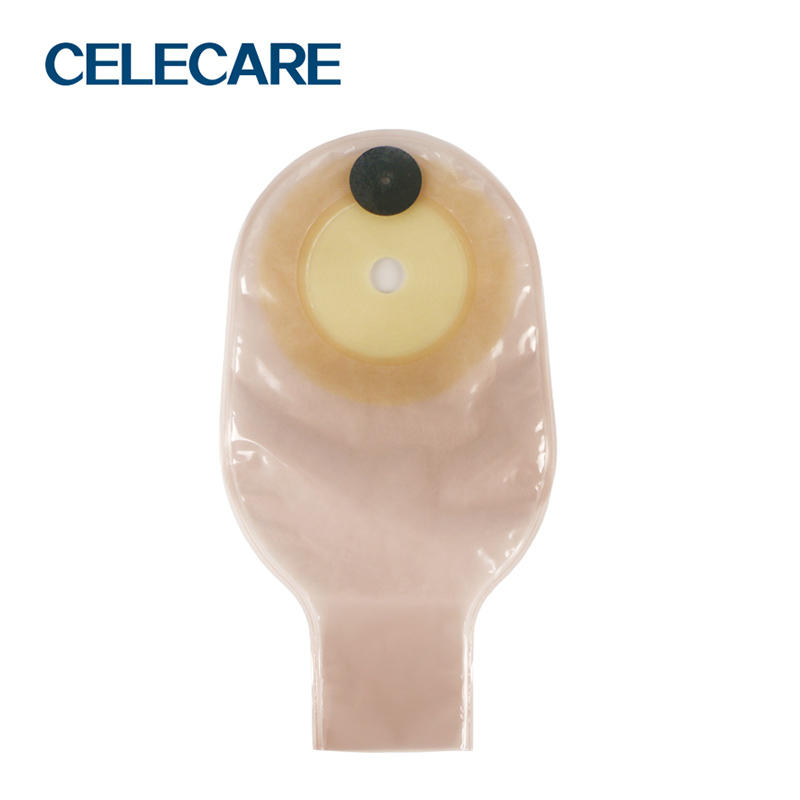 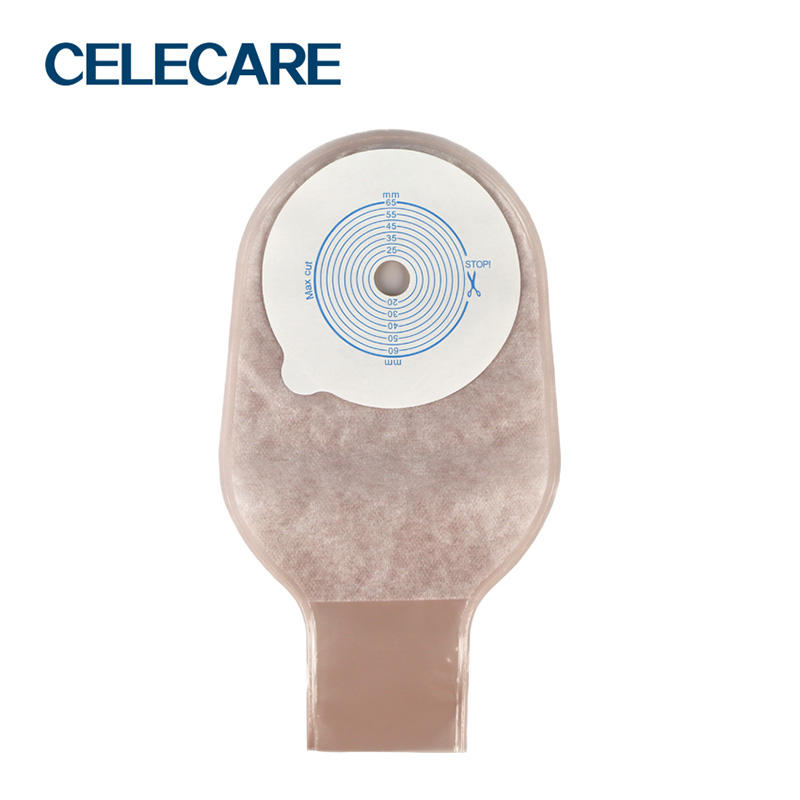 ▶ According to the measured size and shape of the stoma, cut a hole of an appropriate size on the film of the ostomy flange.The hole diameter is usually 2mm bigger than the stoma diameter

More
Accurate scale, easy to cut
The color of the bag is beige and of strong concealment, to avoid bringing embarrassment to people with a stoma
Activated carbon, removing odor
Pure cotton non-woven fabric,fitting the skin to reduce friction
Hydrocolloid adhesive for the flange, safe, secure and comfortable 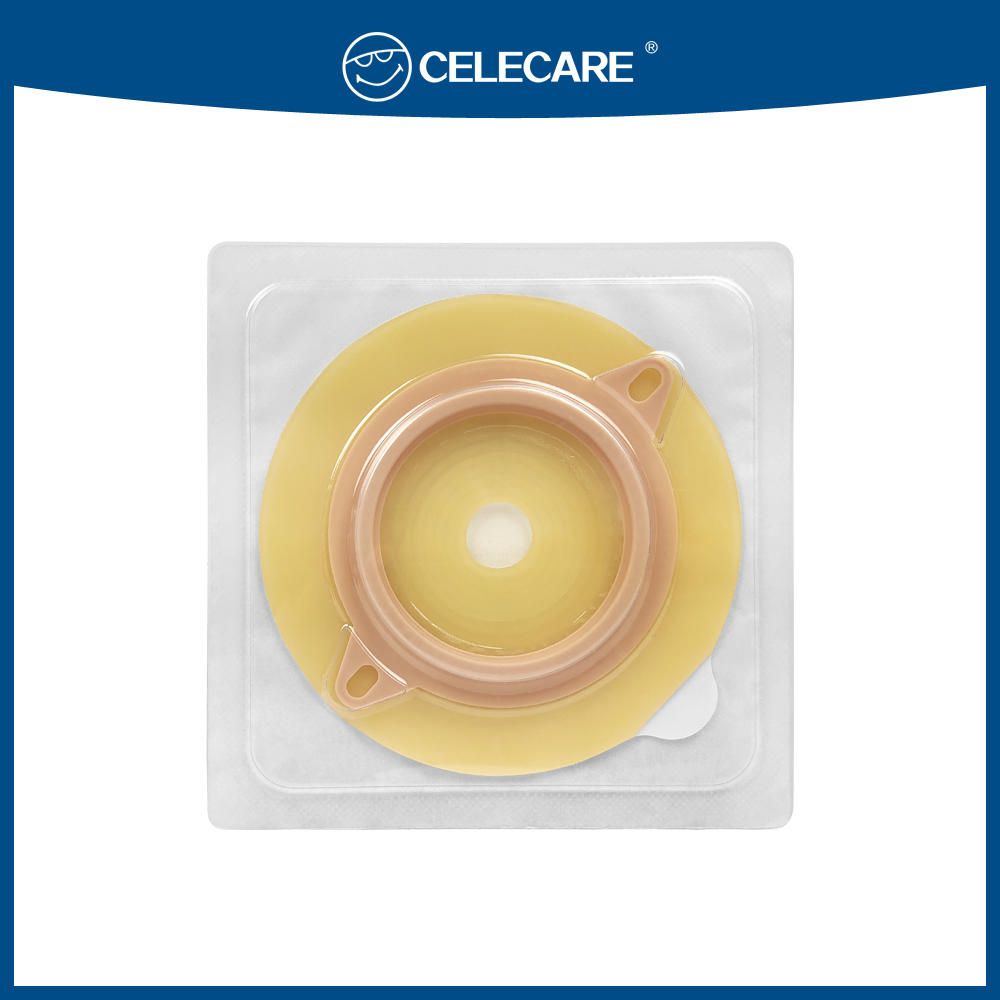 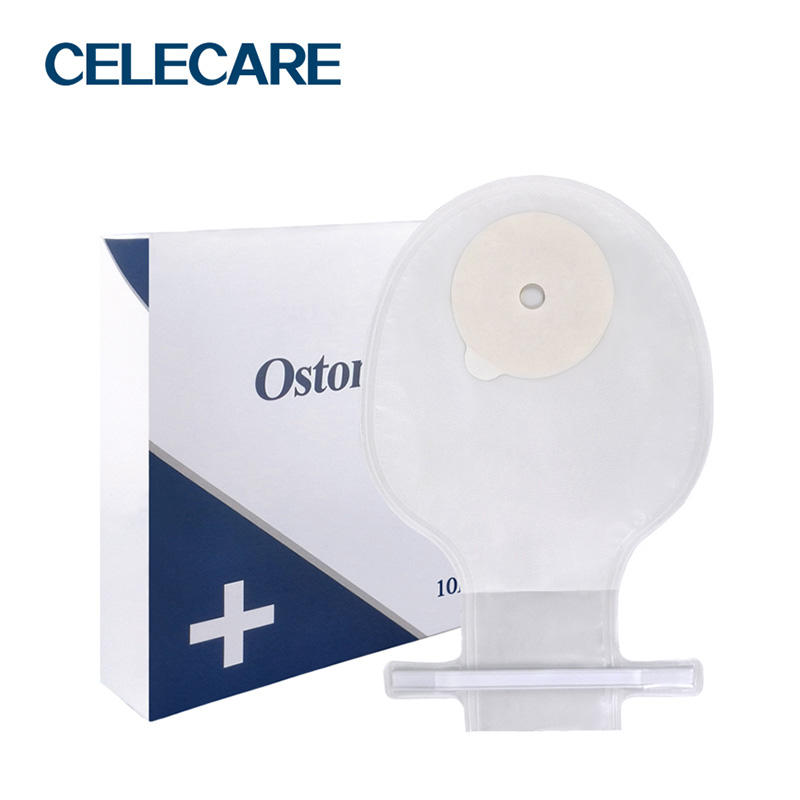 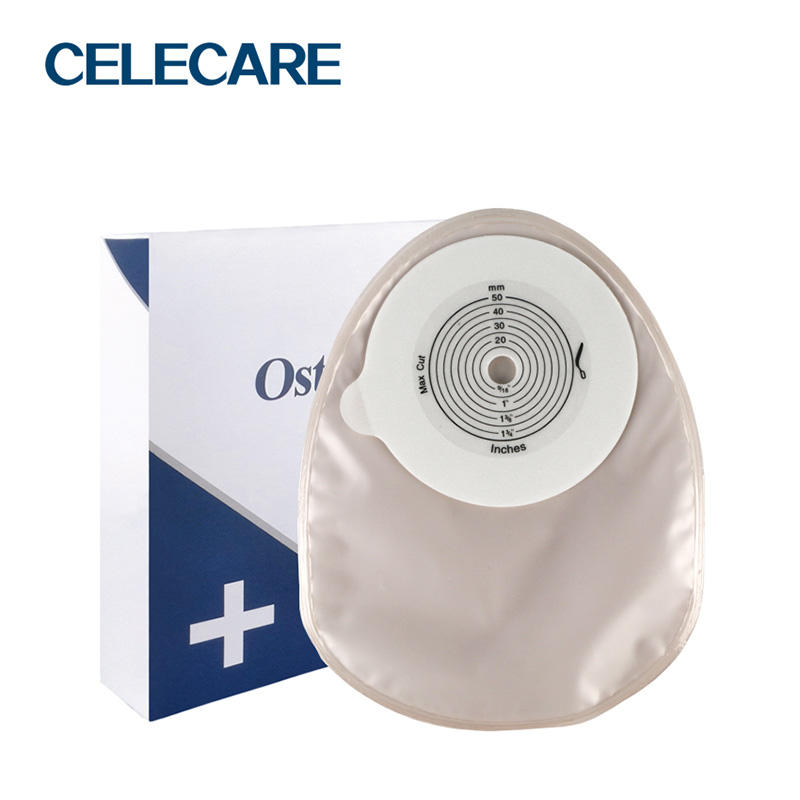 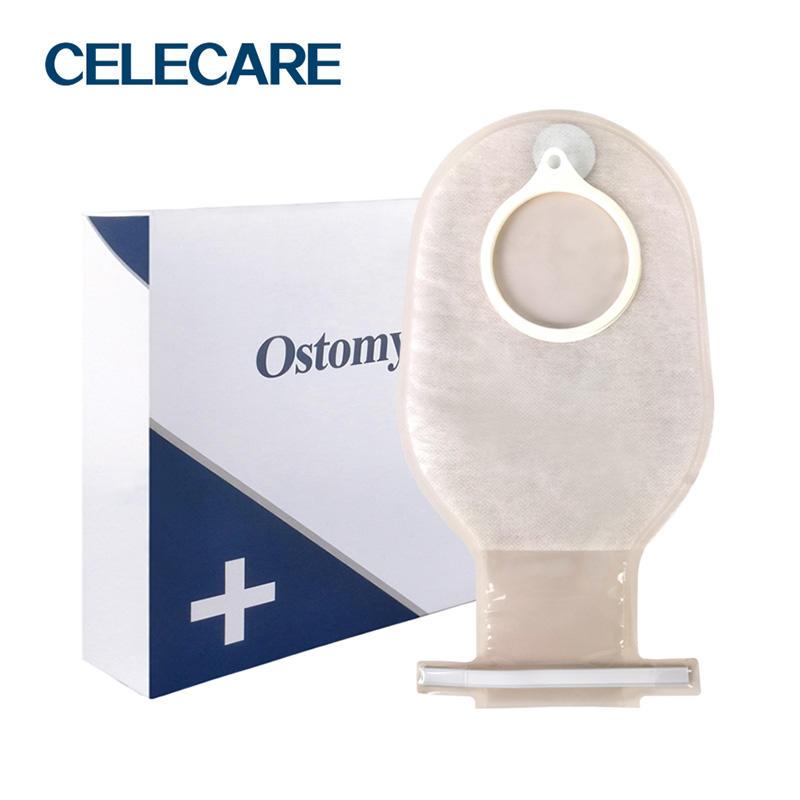 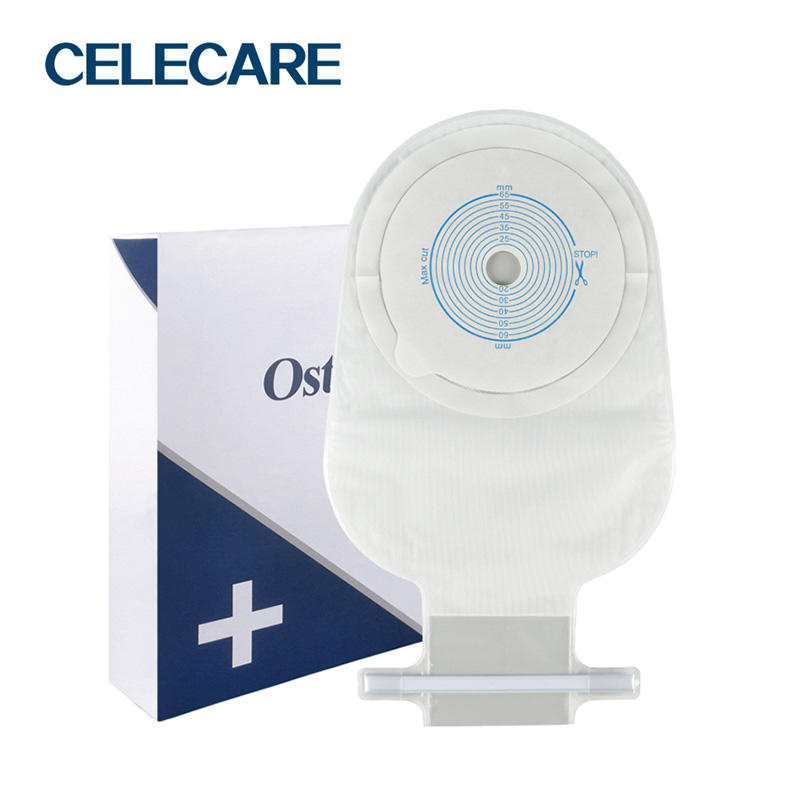 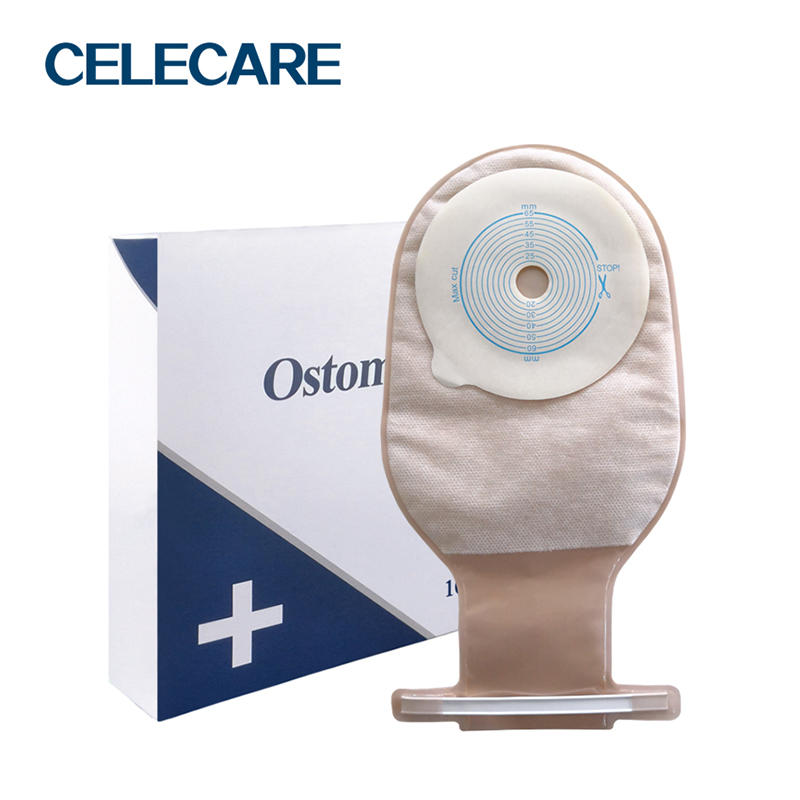